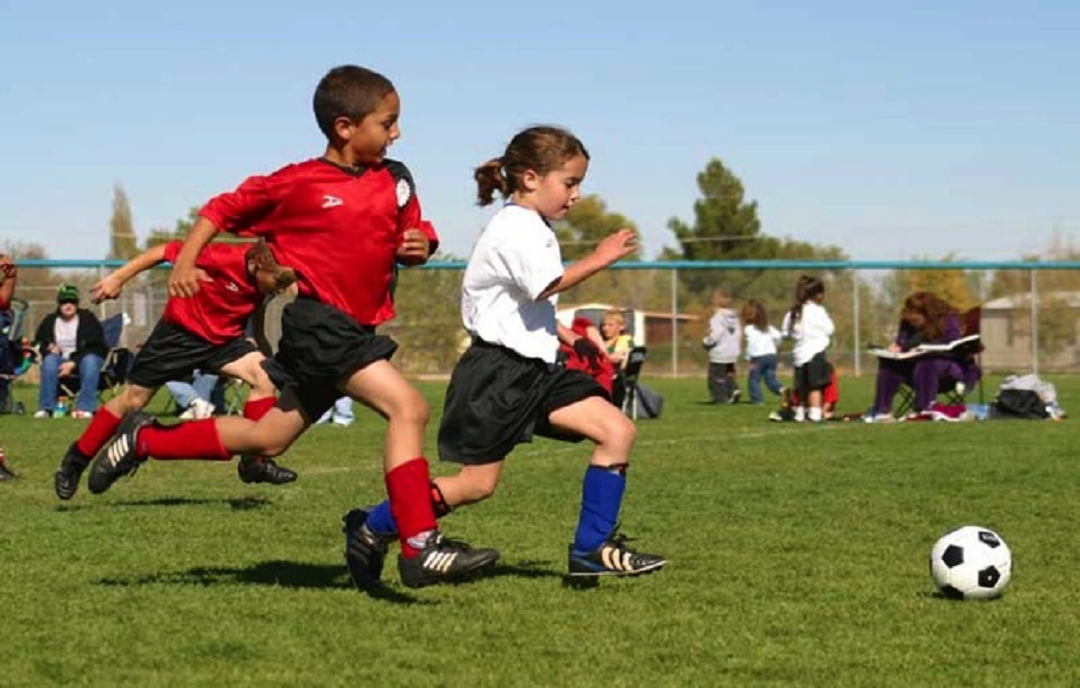 When you turn on the evening news, every broadcast seems to bring more stories of tragedy, fighting, and petty politics. But if we take the time to look a little closer, we often find that amidst the doom and gloom, people all around the world are constantly demonstrating courage, charity, and sacrifice. So, over the next few months, we’d like to share some inspirational stories we’ve come across that show how even a little bit of kindness can make a big difference.

To us, these stories show that there are still a lot of reasons to have…

“Kids today,” the saying goes. It’s something every generation seems to say about the next one, usually with an accompanying eye-roll or sigh. But in fact, kids often do as much good in this world as anyone. As a great philanthropist once put it, “You don’t have to be a certain age to make a difference.”1

That philanthropist’s name is Ethan King, and when he said it, he was fourteen years old. Now twenty, Ethan is a college student from Michigan who likes to play soccer. He’s also the founder of a global charity, who decided to ignore the fact that kids don’t normally found charities, and that people can’t singlehandedly fix the world. Instead, he decided to focus on what he could do, what he could fix, and that the word normally means absolutely nothing.

As Ethan himself tells it, it all started in 2009 in a village in Mozambique.2 Ethan had traveled to the southern African country with his Dad, who was working to repair water wells in the area. Before the trip started, Ethan decided to bring a soccer ball along, thinking he might get the chance to play pick-up games with local kids.

When he went out into the street, little did he know that a simple kick-about with a ball would lead to so much more.

“When we arrived at the village,” Ethan says, “there were a few boys standing around, so I tossed them my ball. In a matter of seconds, dozens of kids were playing and having a good time.”2

Soccer is the most popular sport in the world, but the irony is that there are millions of children all over the globe who don’t get a chance to play it. Kids in rural or impoverished countries often don’t have the access to real soccer balls, or the money to pay for them. As a result, they’re forced to improvise.

“I’ve discovered that many kids in poor countries want to play soccer,” Ethan explains, “but they can’t because they don’t have a ball. If they do have a ball, it’s typically a bunch of plastic garbage bags wadded up and wrapped with twine and it doesn’t last very long.” Even the legendary Pelé learned to play using a stock stuffed with newspaper, or by playing with a grapefruit. (Yes, a grapefruit.)

While playing with the local kids, Ethan noticed how delighted they were to play with a real ball. When it was time to go, he decided to leave the ball with them. “As I watched the kids play, it was hard for me to think that I would be heading back to the States where I had several soccer balls in my garage just sitting there. These kids in the village had none.”

So, Ethan decided to leave the ball as a gift.

As he walked away, one of the boys took the ball and ran up to him, offering it back. “I said to him, ‘No, this is yours. I’ve given it to you.’ Immediately they ran, laughed, and cheered like they had just won the lottery!” Ethan recalls. 2 The gift of a simple, actual ball was enough to bring joy to their lives.

Then Ethan decided, why stop at one?

When he returned home, he personally began to call up corporations, asking for donations.2 He spoke to other kids and parents while at soccer games. His own organization, Charity Ball, was born. Thanks to donations, Charity Ball delivers brand new soccer balls to kids around the world who can’t afford to buy any. In the past four years, thousands of balls have been delivered in 45 countries.3

When Ethan launched his charity, he was just ten years old.

Some people may ask, “Why start a charity based on delivering soccer balls when there are so many other causes that deserve attention?” Simple – because it brings joy. And joy is a commodity the world can never have too much of. Furthermore, children in many countries must contend with disease, war, and other hardships. While there are many charities helping to combat these miseries, not all provide an escape from them. The simple act of playing soccer, of having fun, is that escape.

Joy can’t remove hardship. But sometimes, it can help people cope with hardship. Sounds like a worthy cause to me.

Not all of us will have the ability to start our own charity, but we can all follow this young man’s example. Spreading joy is as valuable an endeavor as anything else we do in this life. And as a wise philanthropist once said, “You don’t have to be a certain age to make a difference.”

P.S. If you would like to learn more about Ethan and his organization, visit www.charityball.org.