The shortest bear market in history is over.

The Nasdaq Composite and Standard & Poor’s 500 Indices finished at new highs last week. The stock market is considered to be a leading economic indicator, so strong stock market performance suggests economic improvement ahead.

There was a caveat to last week’s gains, though. One large technology company was responsible for 60 percent of the S&P’s weekly gains (0.7 percent), reported Ben Levisohn of Barron’s. The same large company is also a component of the Dow Jones Industrials Index, which finished the week flat. Without that stock, the Dow would have finished the week lower. Levisohn wrote:

“The S&P 500 might have hit a record last week, but most stocks have been having bad days. On Friday, for instance, just 220 stocks in the S&P 500 closed higher for the day, and that was far from an anomaly. The S&P 500’s cumulative advance/decline line – a measure of the number of stocks finishing higher versus those finishing lower that technicians use to gauge the market’s underlying strength – has been falling even as the S&P 500 progressed to a record.”

One reason for the U.S. stock market’s rise to date may be dividends, reported Lawrence Strauss of Barron’s. “…equities remain attractive relative to 10-year U.S. Treasuries. The yield on that bond was recently at 0.67 percent, about one percentage point below the S&P 500’s yield.”

The story told by last week’s jobs data was as uncertain as the one told by the U.S. stock market. The Department of Labor reported jobless claims moved higher with 1.1 million people filing new claims for the week of August 15. During the previous week, new claims had fallen below one million. The four-week moving average for new claims continued to trend lower.

There was also a decline in the number of jobs posted. (Job postings provide insight to labor market activity in real time.) The Indeed Hiring Lab reported postings were down more than 20 percent year-over-year as of August 14, 2020. It was the first decline in the number of job listings since April 2020. Fewer jobs were available in hospitality, tourism, childcare, banking, finance, and software development.

improbable research. The Annals of Improbable Research publishes “…research that makes people LAUGH, then THINK. Real research, about anything and everything, from everywhere – research that’s maybe good or bad, important or trivial, valuable or worthless.” In that spirit, here are a few notable scientific studies that may inspire awe and/or skepticism:

Weekly Focus – Think About It
“All sorts of things can happen when you’re open to new ideas and playing around with things.”
–Stephanie Kwolek, Chemist and inventor of Kevlar

END_OF_DOCUMENT_TOKEN_TO_BE_REPLACED 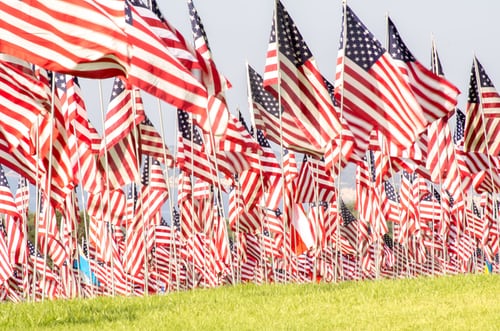 In honor of Memorial Day, we’d like to tell you a story about a man named Ben Salomon.Ben Salomon was a dentist. He went to school, got his degree, and started...

END_OF_DOCUMENT_TOKEN_TO_BE_REPLACED

First, I want to thank everyone for all the calls and emails. We are all doing great, and I hope all of you are safe and healthy. At the same time, I am humbled...

END_OF_DOCUMENT_TOKEN_TO_BE_REPLACED

All, We are still on a “technical buy” - meaning we are staying in the markets.  Please view the chart below.  Green is good, red is bad, and we have a 45 degree trend line...

END_OF_DOCUMENT_TOKEN_TO_BE_REPLACED 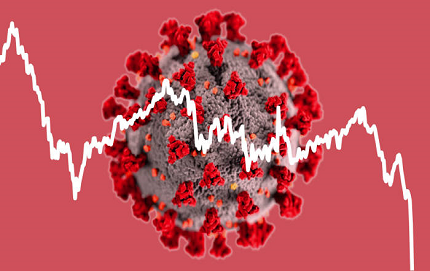 Breaking down the CARES Act

How Are Your Investments Doing Lately?  Receive A Free, No-Obligation 2nd Opinion On Your Investment Portfolio > Our Mission Is To Create And Preserve Client Wealth...

END_OF_DOCUMENT_TOKEN_TO_BE_REPLACED

Dear clients, family and friends,As a follow-up to last Monday’s email, I want to thank the dozens of people who wrote back with praise and thanks. Last week saw...