Is it time to double check your household budget?

Chances are the budgeted expenditures of the vast majority of Americans are about to get buffeted. Or so says the Oracle of Omaha.

In the latest shareholder meeting of Berkshire Hathaway, Mr. Buffet sounded an alarm:

People have money in their pocket, and they pay higher prices.  It’s almost a buying frenzy. [The economy is] red hot.[2]

​Mr. Buffett isn’t the only town crier sounding the alarm. Consider what happened at Bank of America. BofA has been tracking the “mentions” of the word “inflation” in corporate earnings calls since 2004. In late April, their analysts said, “Buckle up! Inflation in here.”[3] The analysts showed a chart depicting a tripling of inflation “mentions.”

But after another week of earnings calls, the BofA analysts had to revise their findings. They then found that “mentions” of “inflation” had quadrupled.

We don’t have to look far to see evidence of inflation. And we don’t have to wonder why prices are rising. When the Federal Reserve increases the U.S. money supply at an annual rate of 37%,[4] those dollars have to go somewhere. They go into the stock market, into real estate, into art works, and … into the groceries you buy every week.

Stock Market Is Up

So far this year, the S&P 500 Index is in positive territory.

Housing Prices Are Up

In northern Virginia, the median price of a house rose by 9% in 2020. According to WTOP News:

“Art” Prices Are Way Up

Surely you’ve heard by now that a piece of crypto art sold at Christie’s for $69 million. An artist known as Beeple (a young man in Charleston, South Carolina) had created a piece of digital art for 5,000 consecutive days. He then cleverly combined all 5,000 pieces into a single piece of digital art and made it an NFT (a nonfungible crypto token). Strangely enough, a buyer then plopped down a whopping $69 million for the ownership of this single NFT, which resides somewhere on a blockchain. But we don’t have to pay to see it. It’s all over the Internet. It appears in a CNN article.[6] Take a look: 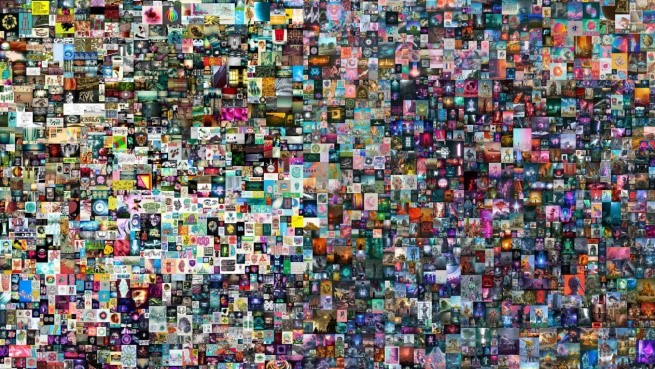 The prices of many grocery items are not going up. But inflation is rampant. How is that possible? One word: shrinkflation.

Instead of raising prices, producers of consumer goods are shrinking the amount in a package. Seemingly, the package size remains the same. But in fact, a smaller quantity is offered at the same price.

Consider this picture of paper towels offered at Costco.[7] The roll on the right has 160 sheets; the one on the left, just 140.

Or check out these pictures of Nathan’s Pretzel Dogs, which appear in an article on Mouseprint.org.[8] The first box contains five; the second, just four. 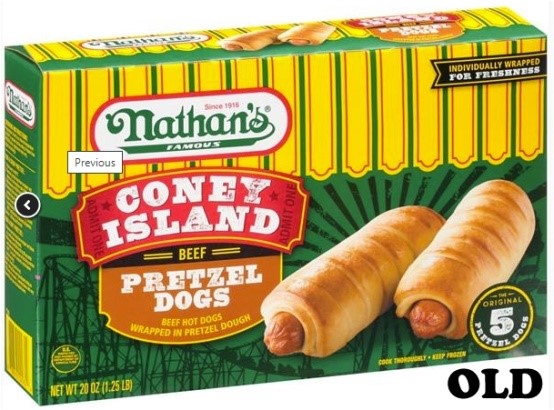 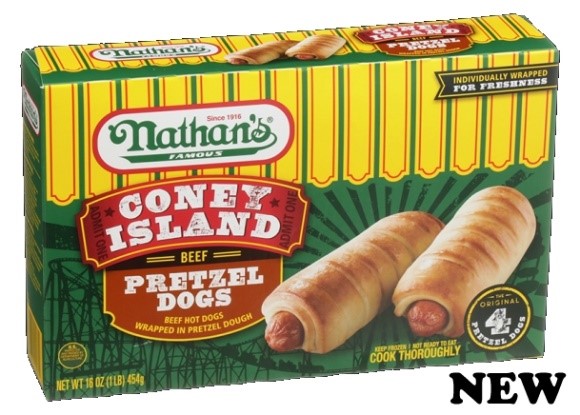 Scads of manufacturers are now playing the shrinkflation game. Len Penzo, in his blog, reports more than two dozen items where product size has shrunk.[9] Here’s his list of changes in product size since 2020:

If a family’s income stays the same and prices go up (or shrinked products reduce the amounts purchased), then slowly, over time, that family become poorer.

The solution? Buy assets that are also inflating. If a portion of a family’s savings can be allocated to assets that also inflate, then they have a chance to see their lives remain pretty much the same, or, if they pick the right assets, improve over time.

We have a long track record of protecting a family’s assets and making sure they battle the ravages of inflation. If you’d like us to review the current account we manage for you … or if you have accounts that either you manage or others manage for you … we’re happy to provide a review of your holdings.